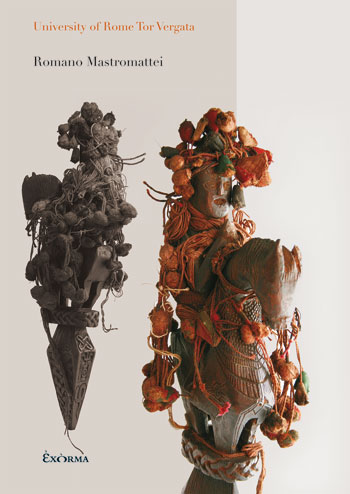 By directly observing phenomena catalogued under the same label, as for instance shamanistic ecstasy, not only do variations to the presumed norm appear, but also contradictions for which it is difficult to find the mean. In describing shamanistic or shamanistic-type phenomena, I have not forced conclusions based on observation, but have attempted to reconcile such conclusions with the basic theory underlying my research. As already stated, this theory consists of the possibility of finding cultural forms of shamanistic type in Nepal, essentially similar to the classical shamanism still to be found during the first half of this century in those areas which today belong to the USSR and the People’s Republic of Mongolia.
In my opinion, the essential and distinctive traits of classical shamanism are:

1. an organic link over a very wide, but not unlimited, area – Central, Northern and North-Eastern Asia – and with a part of its present inhabitants – Turko-Mongols, Finno-Ugrians and the palaeo-asiatic populations;
2. specific ecstatic behaviour within a magico-ritual complex and a more or less pronounced ecstatic expression which can, however, also be present outside the strictly shamanistic context;
3. a relation with certain economic activities, firstly with hunting and collecting, then with cattle-breeding, and subsequently with agriculture. Such a relation was, moreover, established between shamans and theriomorphic, anthropomorphic and demoniacal spirits, as well as with divinities properly so called, who presided over particular spheres. To speak of realistic kinds of binding, direct relations between shamanism and economic activities unduly strains the meaning of all the testimony available;
4. a relationship with the world of death, comprising all kinds of extra-human beings, besides the dead themselves, in which the shaman exercises his power as psychopomp. The therapeutic activities of the shaman, who is not merely a proto-physician, belongs to this sphere. He does not attempt to heal sicknesses as such, but as the consequence of the loss or theft of the soul. To recover this soul, the shaman may have to fly up to the heavens or descend into the underworld, activities which constitute one of his most characteristic traits;
5. the knowledge and use of a rich mythological heritage, originally entrusted to oral tradition, reflected and flexibly expressed in the dynamic, creative shamanistic ritual. Such rituals were celebrated in an ecstatic condition of varying intensity and duration, which could involve serious risks for the shaman himself;
6. the presence of the iron-working motif, closely linked with the shaman’s initiation, as well as with his objects and attributes, which are of considerable importance in the ritual. These banausic aspects, which are anything but secondary – the candidate shaman was first dismembered, then recomposed and forged by monstrous smiths in order to assume his new identity – could clearly not have been present originally, nor are they to be found in all shamanistic cultures;
7. a constant relation with music: it is impossible to conceive of a shamanistic séance without music, or without at least some form of rhythmic-gestural expression. The shamanistic instrument par excellence was the drum, attributed with its own real personality and lifespan. 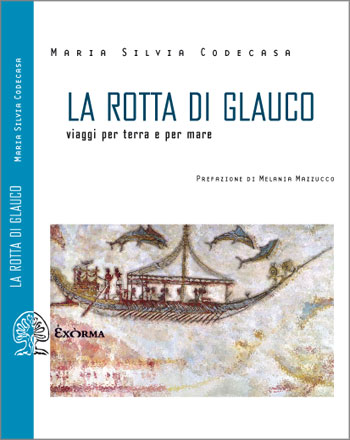 Viaggi per terra e per mare 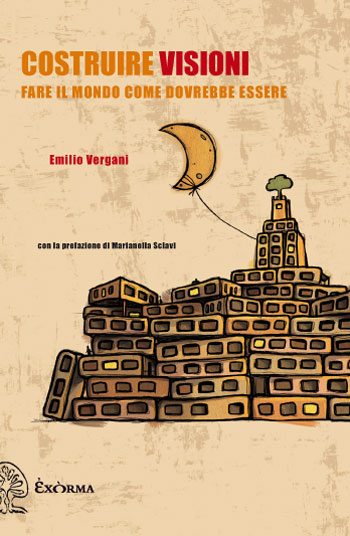 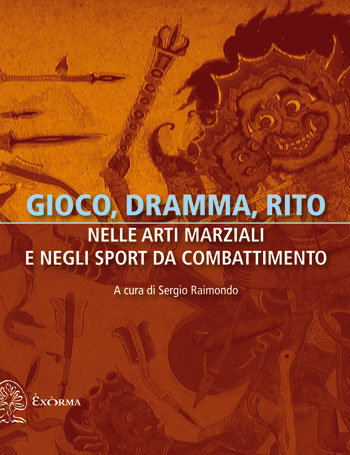 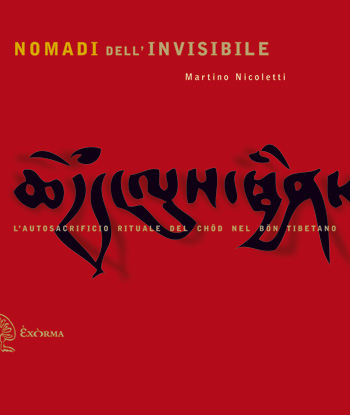